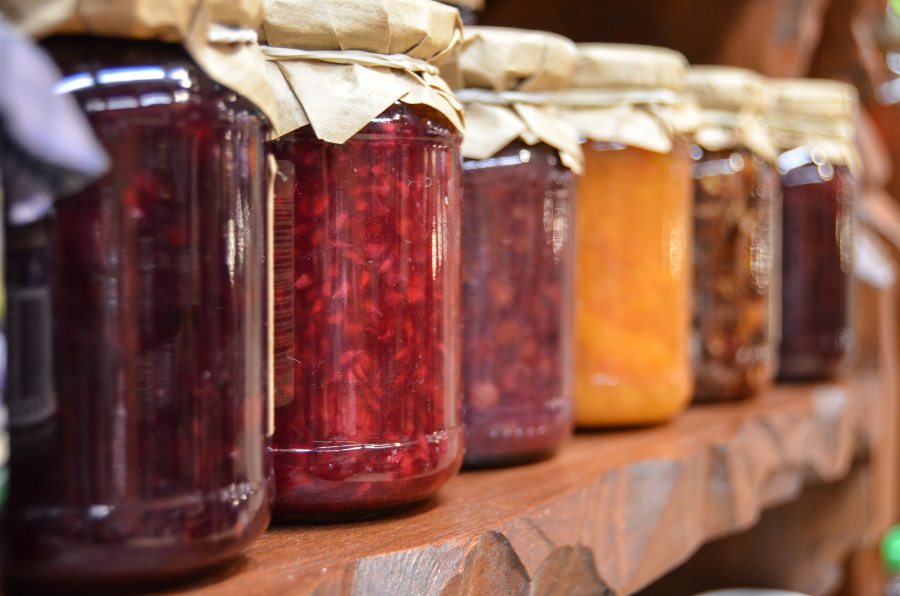 Sweet and tangy, marmalade has been a prized staple of the British breakfast table. But did you know that marmalade is actually not British? Marmalade was believed to be first invented in Portugal, made from quince (which is not a citrus fruit but more like a pear). Marmalade got its name based on the Portuguese name for quince, marmelo. It was said that a Spanish ship carrying their native Seville oranges sought refuge in Dundee, Scotland during a storm. With the oranges unable to be sold to the general public, a local merchant named James Keiller purchased them and his mother made marmalade with them. Thus, Dundee Marmalade was born.

If you know your oranges, you will know that Seville oranges from Spain make the best marmalade. This is because it’s known for its bitter taste and he high pectin content, which helps the marmalade thicken. But marmalade is not limited to just oranges, as it can be made with any citrus fruit. Grapefruit marmalade is a popular variation, and the Irish brand Follain does not disappoint. Their version is tart and sweet, and flavorful for the grapefruit lovers or anyone who just wants a break from the standard orange. Lime marmalade is also popular, along with lemon-lime marmalade. That’s right, marmalade isn’t limited to just one citrus fruit at a time! You can make two or more citrus fruits into a marmalade!

Well-known brands of British-made marmalade are Robertsons, Frank Cooper’s, Chivers, Duerr’s, and Bonne Maman. As previously mentioned above, Follain is made in Ireland. It is sold in thick cut, fine cut, or no peels. Marmalade is best enjoyed spread on crispy brown toast, or, if you’re like Paddington Bear, enjoyed in a sandwich!

Trivia: Paddington Bear stowed away in a lifeboat with a suitcase full of marmalade to England.