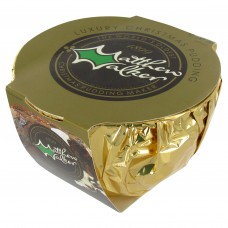 One more British Christmas must-have is the Christmas pudding. Figgy or fruity, it’s usually on the mind of nearly everyone in Britain during the holiday season. Purchased in shops or homemade, a pudding is always a staple in a British home for Christmas.

Christmas puddings date back to at least the Middle Ages but it wasn’t made popular until the 1800s during Queen Victoria’s reign when her husband enjoyed it and started the trend. This British pudding is nothing like the creamy, chocolate or vanilla flavored stuff that comes out of a box known in America. Christmas puddings are similar to the Christmas cake but this dessert is either boiled or steamed. Flour, sugar, raisins, sultanas, spices, and brandy usually make up this traditional treat.

Once the pudding is ready to go, it is turned into a spectacle. Christmas puddings are usually decorated with a sprig of holly or it’s doused in brandy and set on fire. It is said this is done to ward off the evil spirits. Once everything is set, the pudding is served but that is not the end. A silver coin hidden inside and would grant good fortune to the lucky person who found it inside their piece of pudding, so it makes things more interesting. The puddings can be served with custard or a brandy sauce. 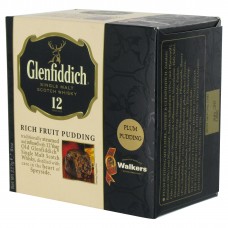 I tried the Christmas pudding myself for the first time this year. I followed the directions on the package and while you can steam the pudding, I wasn’t sure how since I do not know how to steam a pudding, so I had to resort to a microwave. It’s a little something to get used to but it tastes very fruity and strong. Word of warning, though, DO NOT reheat the pudding in the microwave or else it becomes very dry! My sister and I tried it together but my sister couldn’t even swallow it, which was why I had to wait until later that day to finish the rest of the pudding. 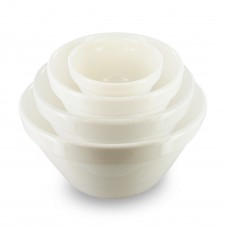 I must say that I rather enjoyed the pudding but I do warn you that it is an acquired taste due to the alcohol and the fruits. Puddings have come a long way from the Middle Ages where it’s said to have originally been made since the ingredients have been altered and changed. Puddings can be made nut free, alcohol free, and even gluten free. While I wish to make a pudding of my own someday, it is rather challenging. Once I get across the pond, I am bringing a pudding basin home with me!