If you’re caught up on your tea-related reading and you’re looking for something to add to your bookshelf, you’re in luck. The next few months will see an assortment of interesting tea books making their way to bookstores. Here are a few. 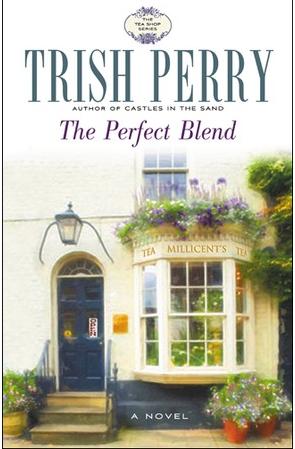 A Full Cup: Sir Thomas Lipton’s Extraordinary Life and His Quest for the America’s Cup
by Michael D’Antonio
(July 8)
If the name Sir Thomas Lipton rings a bell, it’s no coincidence. He was the founder of what’s likely the most recognizable tea company in the world. If you’d like to read about how Thomas Lipton made his fortune, first as a grocer, then as a tea merchant and how he would later strive to win sailing’s most prestigious prize, you need not wait. A Full Cup has been in stores for about a month now.

Culinary Tea: More Than 100 Recipes Steeped in Tradition from Around the World
by Cynthia Gold, Lise Stern
(September 7)
Can you cook with tea? You certainly can. If you don’t believe, there are a number of books already out there that can show you how. Gold and Stern take their place among these ranks with a volume that includes a mix of classics (Chinese Tea-Smoked Duck) and originals that have been developed by the authors (Smoked Tea-Brined Capon, Assam Shortbread).

Chinese Tea
Ling Yun
(September 10)
There’s a whole lot of tea in China, the number one tea producer in the world. Hence the popular saying “all in the tea in China.” There are also a lot of books about Chinese tea, as noted in this recent article, but there’s always room for another one. Ling Yun’s upcoming book will tackle topics like “the history of Chinese tea, the 10 most popular Chinese teas and the philosophies and wisdom behind drinking tea,” among others.