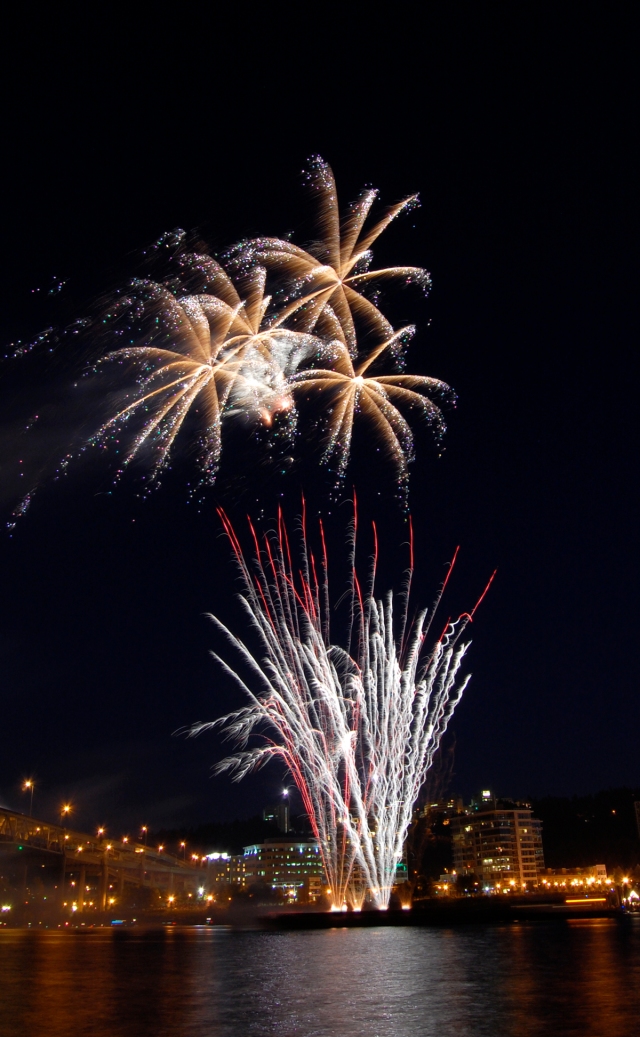 Don’t forget the tea at your 4th of July party! A great event in our country is about to be celebrated. That day came about in part because of tea. It’s only fitting, therefore, that tea be a central part of your feasting.

Most of you have heard the story of the Boston Tea Party (no pinky-pointing there). This was just one of several events that added up to a bunch of Colonists saying, “Time to go it on our own.” Over the years, all the hard feelings have been forgotten and we’re good buddies again with our kin “across the pond.” So much so that tea is just about as popular here as it is in Britain.

The 4th of July is actually the day when we commemorate declaring independence, not the day we achieved it. During the early years of our independence the holiday was quite controversial, with Quakers not wanting to celebrate a basically military event, and others not sure we did the right thing by establishing our independence after all. Sort of like a 20-something wondering if he did the right thing moving out of his parents’ house. This date wasn’t declared an official federal holiday until 1941.

Today, we celebrate with fireworks (local regulations permitting), concerts, and lots of picnicking. That’s where the tea comes in. Since we’re talking “Summer” and usually “outdoors,” teas that can be served chilled/iced are best. Of course, something that can carry through the red-white-and-blue color scheme is good, too.

Some Blueberry Flavored Green tea is one example. So is Granny Green Apple and Artic Raspberry Black tea. Don’t forget Long Island Strawberry Green tea. These teas are all fruity, with a natural sweetness that comes through hot or chilled. Of course, lemonade is a summertime favorite, but if you want to have tea, go for one with lemon added in such as a basic black lemon-flavored tea. Give a salute to our British friends with some chilled Buckingham Palace Garden Party tea or maybe some Lady Londonderry with its strawberry-lemon hints.

Of course, you could go with redbush (rooibos) infusion. The steeped liquid usually has a wine-red color. Sunshine Lemon Rooibos even comes with a sparkly tasting lemon flavoring and is full of such healthy things as iron, potassium, and zinc. Get fruity with Cherrybana herbal infusion, combining sour cherry with banana flavoring and leaving out the caffeine. 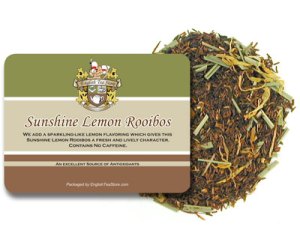 While you’re toasting the day with a glass of chilled tea, keep in mind 4th of Julys past. Here are some items from a timeline of events (maintained by James R. Heintze) that took place on or near the 4th of July since 1776:

Enjoy your independence and some great chilled tea with your holiday feast!